The Story So Far

The universe illuminates in a blinding flash from an unknown source causing the heavens and hell to be created under one plane of existence. The people from each world look for their position and what they can do to prolong life.

In order to perform RP training, you need to make a pastebin that revolves around training your character. You'll get more bp based on reason versus content. However content and reason together will give you the most amount of BP. Training RP's are only applicable if Admins approve of it being a good reason.

These races are only applicable with a rank combo-- generally a phase villain, ranked character, or event character only. Admin Level 4 permission required.

Custom Ranks are year 5 after leader rank has been filled.

Ranks are freeform but must refer to the lore of the Rank. Click me for more details 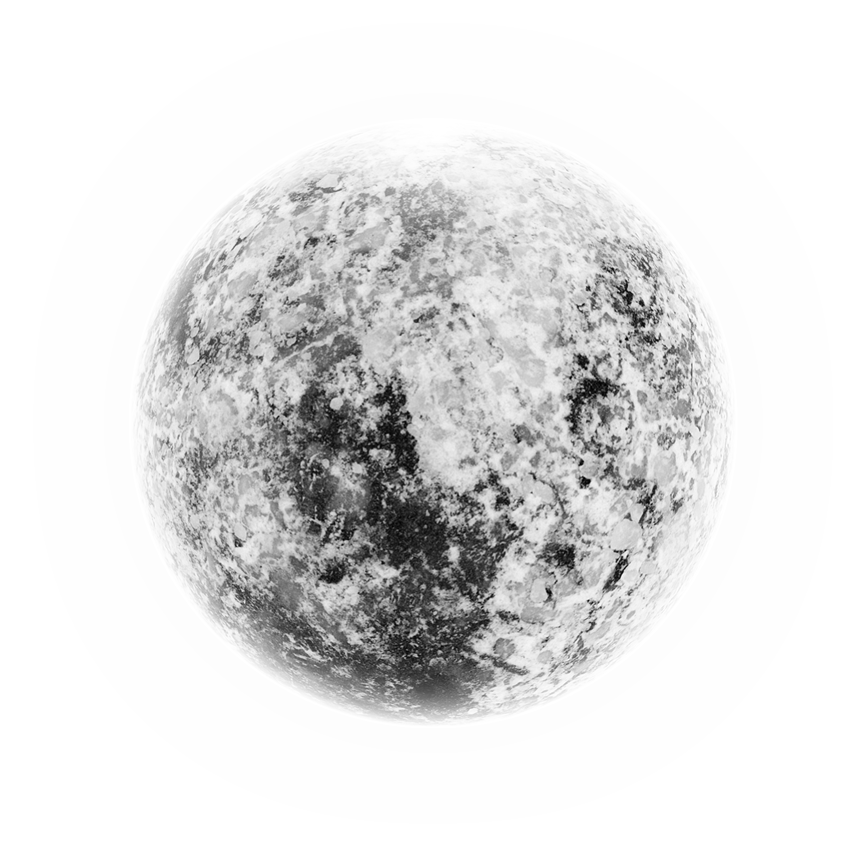 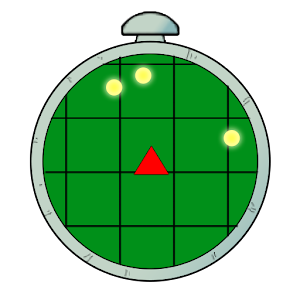